State of the Word is the annual keynote speech by Matt Mullenweg (@photomatt). This year it was given at WordCamp SF on October 26th. Today we will take a look at the current state of WordPress, where WordPress is heading and the challenges WordPress faces.

The State of WordPress 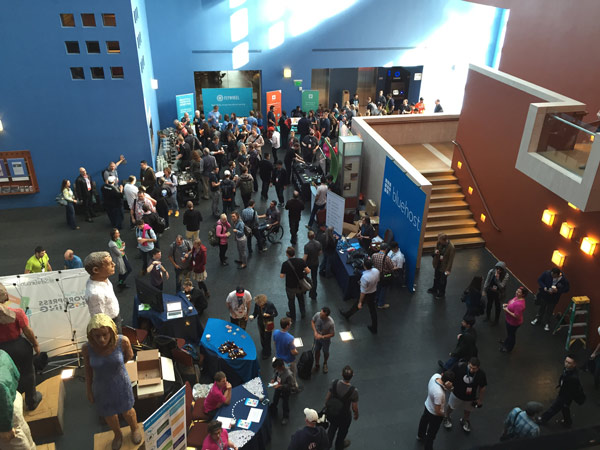 Going along the theme of internationalization, WordPress is adding new features that widen the reach even more. Coming soon is a “fully localized” plugin and theme directory that will allow other languages (other than English) to search the repository in their native language. WordPress is also doing a lot of work with hosting companies to improve the performance of WordPress on a large scale. Hosting companies will start working with each WordPress user to upgrade to the most recent version of WordPress as well as update their own servers to the most recent version of PHP.

The big focus at WordCamp this year was on moving WordPress in the direction of being an “app framework”. This simply means WordPress can be used for more things than just blogging or being a CMS. Companies are building their SAAS (Software as a Service) companies on WordPress. In the past, these were typically developed in a different language framework such as Ruby on Rails. WordPress is moving to the REST API. REST API will allow developers to more easily build applications on WordPress. 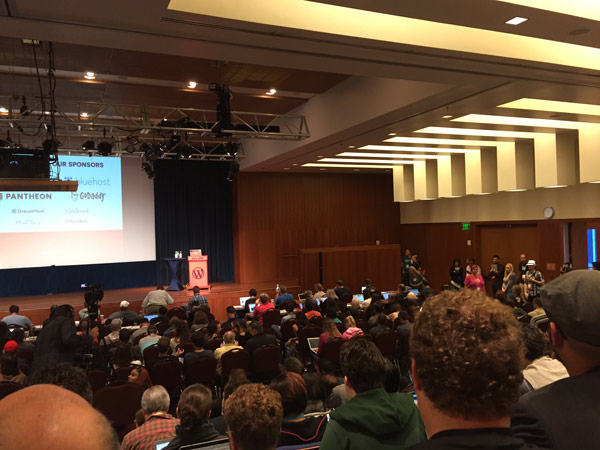 The biggest challenges for WordPress are: 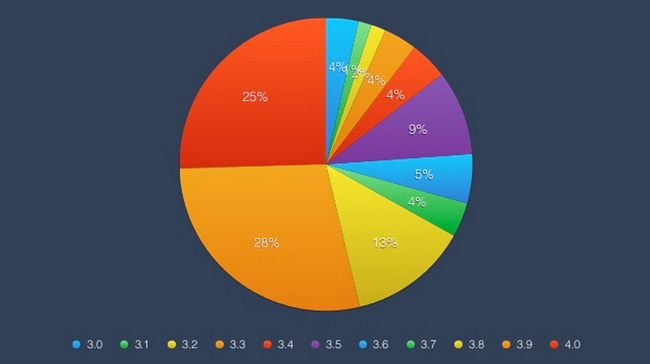 View State of the Word 2014 Yourself

View the Video at WordPress.tv

Or view the slides below:

What are your takeaways or questions form this year’s State of the Word?

Want to join the discussion?
Feel free to contribute!

Get Real User Testing on Your Site, for Free